Lokmanya Bal Gangadhar Tilak was a social reformer and politician from India. He is best known for his contributions to the Indian Independence Movement.

Lokmanya Tilak was born in the Maharashtra town of Ratnagiri. In 1877, he graduated from Deccan College in Pune with a bachelor’s degree.

He was involved in political and social reform activities. He was an outspoken social activist. He has been a honest and upright guy since he was a kid.

Lokmanya Tilak earned his bachelor’s degree in mathematics and Sanskrit.

In 1879, he earned a law degree from the government law college in Bombay, which is now Mumbai. He began teaching after finishing his education.

He used to work as a math and English teacher at a Poona school. He was an excellent instructor who enjoys passing on his knowledge to others. He began publishing newspapers in order to disseminate his ideas across the world.

In Marathi, he published Kesari, and in English, Mahratta. His newspaper lessons were widely disseminated throughout the public.

Tilak Lokmanya In 1980, he began his political career. In 1980, he joined the Indian National Congress.

Bipin Chandra Pal of Bengal and Lala Lajpat Rai of Punjab, both genuine nationalists, are supporters of his cause.

Lal-Bal-Pal has become a nickname for these three. During his political career, he led a number of initiatives, but he did not always get support from the India National Congress, and as a result, he was unable to complete them.

In 1906, he was imprisoned, and the Indian National Congress offered little assistance.

Reforms in the Social Sector

He began to inspire the young in his country by using their inspirational words. He also enlightens the two publications that provide information to our society’s young.

He also publishes a number of essays that encourage others. At the time, everyone lived separately, therefore he began to celebrate Ganesh Chaturthi and Shivaji Jayanti to bring everyone together and make them equal.

People grow closer and more equal as a result of these events. He worked his hardest his whole life to fight for the people, but his efforts went unnoticed. He did not show the gratitude that he deserved.

Because he was so upset by the Jallianwala Bagh event, Lokmanya Tilak launched a campaign.

He was extremely sick at the time. Diabetes was a problem for him. He backed the movement till his dying breath at that stage of his sickness.

On August 1, 1920, Lokmanya Tilak died. A large crowd had come to get one final sight of their leader. He was a charismatic leader who enthralled his followers.

His tradition of commemorating Ganesh Chaturthi and Shivaji Jayanti is still practiced today.

If you have any more questions regarding Essay On Lokmanya Bal Gangadhar Tilak, please leave them in the box below.

Lokmanya Bal Gangadhar Tilak is a famous Indian social reformer and politician. He was born in the year 1856 and died on February 6, 1920. His most important contribution was the creation of the Marathi language. Reference: essay on bal gangadhar tilak 100 words. 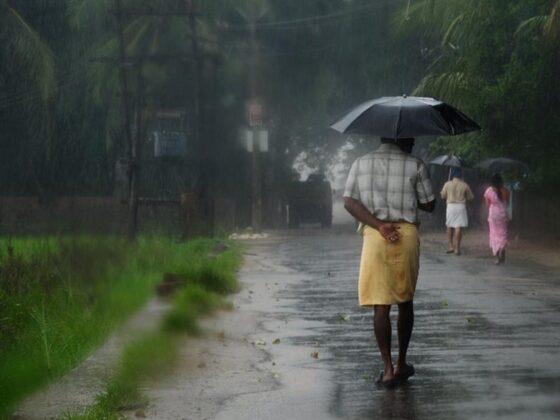 Essay On Monsoon In India For Students in Easy Words 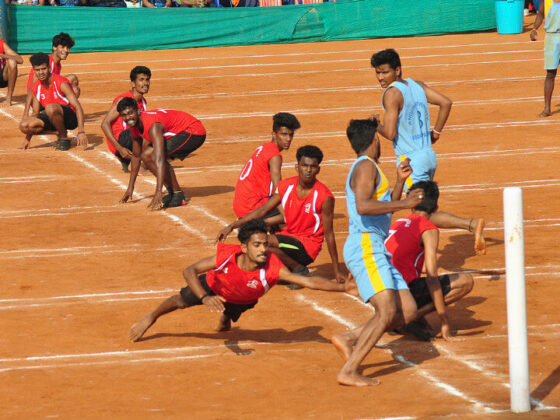