Monsoon is the most important season in India. It brings moisture to the land and helps plants grow. The rains are also a blessing for farmers, who can now sow their crops without fear of being affected by drought.

The rainy season essay 10 lines is a short essay on the monsoon in India. It is written for students and provides an easy to understand introduction to the subject.

Rains are so important to Indians that they can’t fathom their lives without them. Our nation is mostly agrarian and heavily reliant on rainfall. Rain is something that everyone in India enjoys. Today, we shall learn about the Indian monsoon in this essay.

Forecast for the Indian Monsoon

Monsoon season in India is believed to last four months, from June to September. From April through May, all forecasts are made in this area. After analyzing approximately 16 factors, the monsoon department is able to accurately forecast the monsoon.

The monsoon predictions are generated based on these 16 factors, which are split into four sections. Temperature, wind, pressure, and snowfall are all factors taken into account while generating predictions.

The country of India is split into many regions. India is divided into 28 states and seven union territories, each of which has its own temperature monitoring system.

When Does The Monsoon Arrive?

In the summer, large swaths of Asia, including India, begin to heat up. As a result, the air above it begins to heat up and move outwards. Monsoon winds are formed when air from the high-pressure ocean moves towards the land.

On June 1, the southwest monsoon arrives in the usual southern portion of India. The monsoon usually arrives on Kerala’s coasts in the first five days of June. From here, it travels north, and by the end of June, it has fully blanketed much of India.

The Arrival of the Monsoon Has Been Adjusted

Today, the effects of global warming may be seen across India. The state’s monsoon is arriving 7 to 8 days late, according to a study of meteorological data from the past 37 years.

Since three-quarters of a century, there has been no decent rain in October. The Meteorological Department has also begun planning to alter the monsoon’s arrival date.

All agricultural-related programs, including agriculture planning, would have to be re-planned in such a scenario. According to scientists, the most significant factor influencing monsoon timing is global warming.

The Days of the Monsoon are Getting Shorter

A rainy day is defined as one in which 3 mm or more of rain falls in a single day. The average number of rainy days in the capital has been gradually dropping over the past two decades, compared to the norm before the 1980s, according to rainfall data.

In this manner, scientists are examining the long-term average of days with decreasing rainfall in the capital as a result of climate change. The city’s residents are also enjoying less rainy days these days.

In July and August, there is heavy rain on some days and bright sunlight on others. The only indications of climate change are these.

The rainy season brings a wave of happiness to people’s lives. In fact, the rainy season is the nectar for all living things on the planet. We humans must address the issue of global warming in order for the monsoon season to arrive on schedule.

The a rainy day paragraph 400 words is a short essay on monsoon in India. It has been written for students, and it has been broken down into easy words that can be easily understood by any one reading this essay.

What is monsoon season in simple words?

Monsoon season is the time of year when there are more than two months with a significant amount of rainfall.

What is monsoon essay?

Monsoon is a type of weather system that occurs when moist air from the Indian Ocean moves over land masses in Asia.

What is the monsoon season in India?

Monsoon season in India is when the weather changes from dry to wet. The monsoon season typically lasts 7 months, but it can vary depending on location. 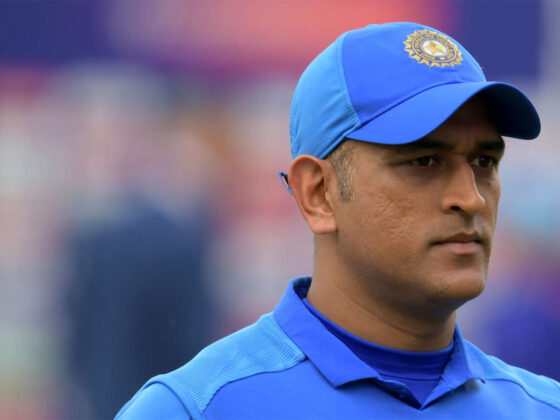 Essay On Ms Dhoni For Students In Easy Words