Surgical errors happen in the operation room, even when done by the most qualified surgeons. However, not all surgical accidents are considered operation malpractice; there must be proof that the surgeon did it out of negligence.

Practices such as lack of adherence to the correct standards of surgical equipment, lack of surgical care, and inappropriate surgical procedures can prove medical malpractices. Such errors can arise from poor flow of information with the concerned hospital department or just negligence of such personnel.

Suppose your loved one has died due to medical malpractice. It is possible to seek compensation by contacting a surgery malpractice lawyer for help. Such help can be a clearance of the outstanding hospital bill or recoveries as a result of the loss of income of the deceased.

Surgical Errors That Are Considered To Be a Medical Malpractice

When Surgery Is Not Done On the Right Patient

As a result of the poor recording of patients’ details in the surgery departments, the operation is likely to be carried out on the wrong patient. Because each patient’s case is different, the treatment administered to the patient will harm the patient’s life.

Medical malpractice can also arise due to schedule coincidences; it happens when the wrong patient gets into the surgical room precisely at the scheduled time. If the surgeon does not take the time to confirm the patient’s details and check if there is any mismatch, it will be the wrong surgery.

If a surgeon carries out an operation in a hurry or when he is not of sober mind, there is a possibility that he will not pay the proper attention to the patient. And possibly leave pieces of surgical tools in the patient’s body. Those pieces are foreign objects to the body and will result in complications later. Such occurrence is considered medical malpractice since the surgeon should always carry on his duty with great attention and professionalism.

Damage to Some Parts of the Nervous System

If inexperienced or semi-qualified surgeons do a surgical operation, there are risks of wrong cuts. The cuts can cause a permanent disability when the nerves are affected or cause a specific organ to paralyze. Such medical malpractices are punishable because a surgeon is expected to devote all his training and professionalism to getting the best out of the patient’s condition.

When the Patient Is Discharged Earlier Than Expected

Sometimes it can be assumed that the patient has fully recovered from the surgery for some reasons, such as to avoid further accumulation of the hospital bills. Early discharges can lead a patient to develop complications later due to injuries from the unrecovered surgeries.

Bacteria and other microorganisms cling to surgical objects if left unsterilized for some time. Uncleansed surgical instruments cause infection on the patient’s tissues during operation, which slows down the healing or causes further infections in the patient’s body. It is medical malpractice not to sterilize surgical tools according to the guidelines.

When Internal Organs of the Patient Are Hurt

Careless surgical cuts can Pierce the most delicate internal organs of the patient. So even if the correct parts are treated, the surgery will have caused more complications in the patient’s tissues or organs. The patient may feel such damages then or after that, but whichever time such malpractice is noticed, it is punishable.

Even if most medical malpractices might go unnoticed due to a lack of knowledge of such deeds, it’s essential to investigate when a patient starts deteriorating after surgery, Or carry out a test to determine the cause of death whenever a patient dies during or after surgery. 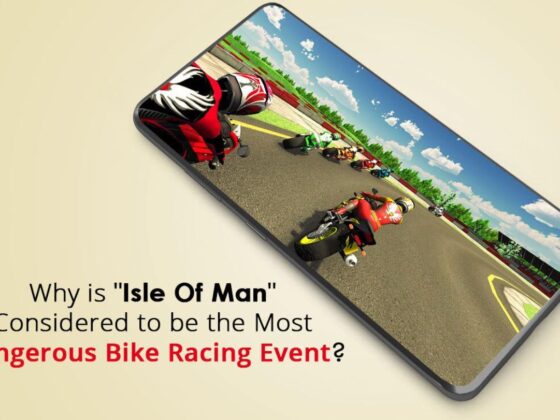 Why Is “Isle of Man” Considered to Be the Most Dangerous Bike Racing Event? 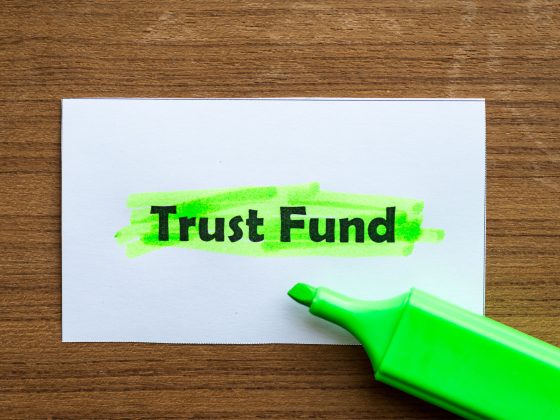 When Do Trust And Will Come Into Effect